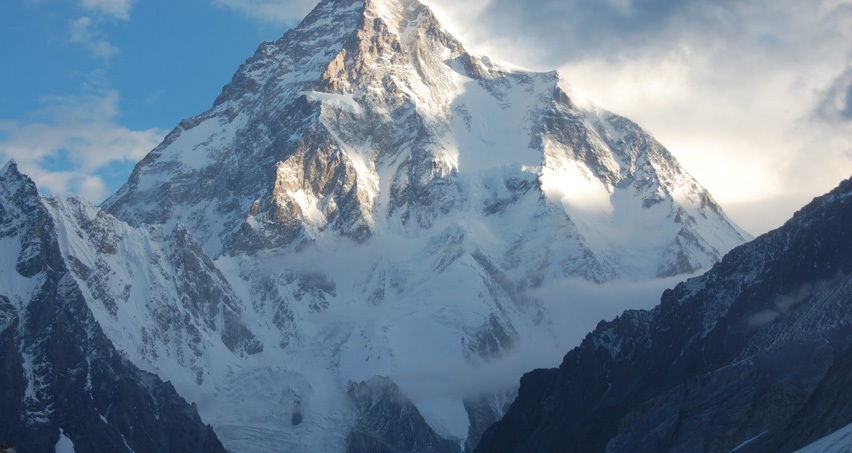 Marina Elliott never planned to apply her outdoor adventure skills to a career in research and exploration. But in October 2013, she saw an advertisement for a project in South Africa that called for cave explorers with archaeological experience who were also small enough to squeeze through a narrow passageway to excavate an underground chamber. She was startled by how perfectly qualified she was for the job.

Already an avid rock climber and spelunker, Elliott was then finishing up a PhD in biological anthropology at Simon Fraser University in Vancouver, Canada. She had worked on excavations in remote places, including Siberia and northern Alaska. And she had the flexibility to drop everything to spend a month in Africa.

She joined a team of five other women. One by one, they shimmied through a 12-metre-long chute with an 18-centimetre-wide pinch point, and they emerged with more than 1,500 fossils from 15 skeletons of a previously unknown species of ancient hominin called . The discovery helped her to land her current postdoc position in biological anthropology at the University of the Witwatersrand in Johannesburg, and she now leads a team of six cavers who continue to explore the region.

Although Elliott's path required a dose of serendipity, her experience illustrates one of the many ways that scientists can combine a love for outdoor adventure with their career. Researchers who pursue extreme fieldwork say that the discoveries they make along the way provide a lifetime of adventure tales and shape their careers in positive ways.

Combining an extracurricular passion for the outdoors with a high-stakes career, however, also brings complications, including the
risk that nothing will go as planned. When preparing for fieldwork, 'adventure' researchers need to be particularly careful with logistics to ensure success — and their own survival. In addition, they often need to acquire specialized insurance and build a safety net of teammates and strategies to deal with inevitable obstacles. Even with the best-laid plans, disaster can still come in many forms — from violent weather and political strife to crippling injuries. Flexibility and quick thinking can be the difference between a productive trip and a waste of time — or worse.