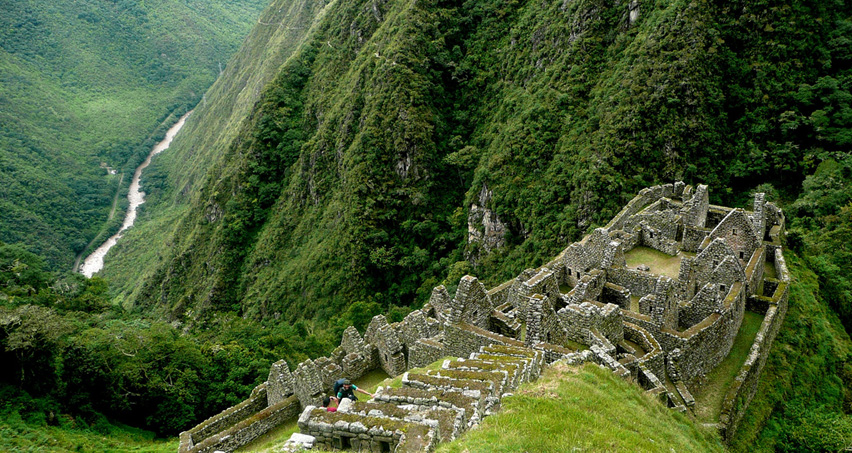 AmazonQuest is an interactive expedition developed by Classroom Connect. For five weeks, a team of scientists and explorers are examining one of the most distinctive and most threatened environments on Earth: the Amazon River basin.

The school I went to sat on a hill in a suburb of New York.


My algebra classroom had a view of the Hudson River, but the rest of the world seemed far away. All I knew of other countries were facts I had to memorize: the dates of wars, the names of kings.

School can be boring sometimes. But it doesn't have to be.

Last Thursday morning, our boat pulled up to Bretana, an Amazonian village of 1,000 people. We walked along a cement walkway past thatched-roof huts and banana fields to the town's elementary school, just in time for recess. Kids screamed and ran around the school's open-air courtyard. Teachers stood in the shade, watching the madness.

We told the teachers what AmazonQuest was all about. They said they had something to show us. With ranger Jose Uresti and swarms of students -- ages 6 to 15 -- we all walked to an enclosed sandbox called "la playa," which means "the beach." Sixty wooden sticks stuck up out of the sand. Everyone gathered around the wire fence and held their breath as Jose dug in front of stick number six.

When Jose pulled a tiny baby turtle out of the hole and laid the stunned creature on the sand, a woman yelled out, "It's dead!" In immediate protest, the Oreo-size turtle stuck its head out and started to run. Soon after, 18 more turtles crawled out of the hole. The crowd exploded with cheers and applause.

Bretana's 350 students have a lot to celebrate. They're the first kids to raise and successfully hatch turtles in this part of Peru. This year, 600 students are nurturing endangered turtles in five communities, including Bretana.

All five communities lie within the Pacaya-Samiria reserve, Peru's largest protected area. At 5 million acres, Pacaya-Samiria is twice the size of Wyoming's Yellowstone National Park. Rangers have been releasing baby turtles and caimans here for almost 10 years. But conservation has been slow going, Jose says, mostly because it's hard to convince people to change their habits for the sake of wildlife.

Jose, a 28-year-old government-employed ranger who leads the school-based projects, says kids can make a big difference in Pacaya-Samiria. Taricaya turtles, for example, are endangered because people have long eaten the reptiles and their eggs. Turtles also have a tough time surviving the first few weeks of life in the wild because their small size and soft shells make them easy prey for eagles, caimans, and other predators.

But, Jose says, by hand-raising eggs, feeding the baby turtles for a week or two, then releasing them into the river, Bretana's students give turtles a 75-percent chance of living full lives, some for 60 years or more. The kids in Bretana hope to release as many as 1,200 turtles this year.

Even more important than helping turtles, Jose says, is that kids in Bretana are learning to care about the environment. "Now, when I ask them what they want to be when they grow up," he says, "they say 'biologist, conservationist.'"

During all my years at school in New York, I never thought about the people or animals in Peru. But AmazonQuest seems to be doing just that. During a recent video conference, one student in Iowa asked how she could help the poor people in Peru. Other classrooms have e-mailed to ask how many miles the Amazon River is from New York, how many different kinds of butterflies we've seen and what it's like to be a science writer.

These are great questions, and questions I might never have thought to ask before I got here. Now that AmazonQuest is almost over, I realize how much the trip has taught me about the rainforest. In some ways, I'm more confused than when I started. The rainforest is beautiful, but it can kill. The Amazon is packed full of biodiversity worth saving, but millions of people live here in desperate poverty and they need to cut trees and kill animals to survive.

There are no easy answers, but I left Bretana with a sense of hope. Some 1,200 more turtles may swim in the Amazon River Basin. Six-hundred more kids in Peru now care about the wildlife around them. And thousands of people like you now know that the world is full of opportunities for school kids to make a difference.

On the home stretch,